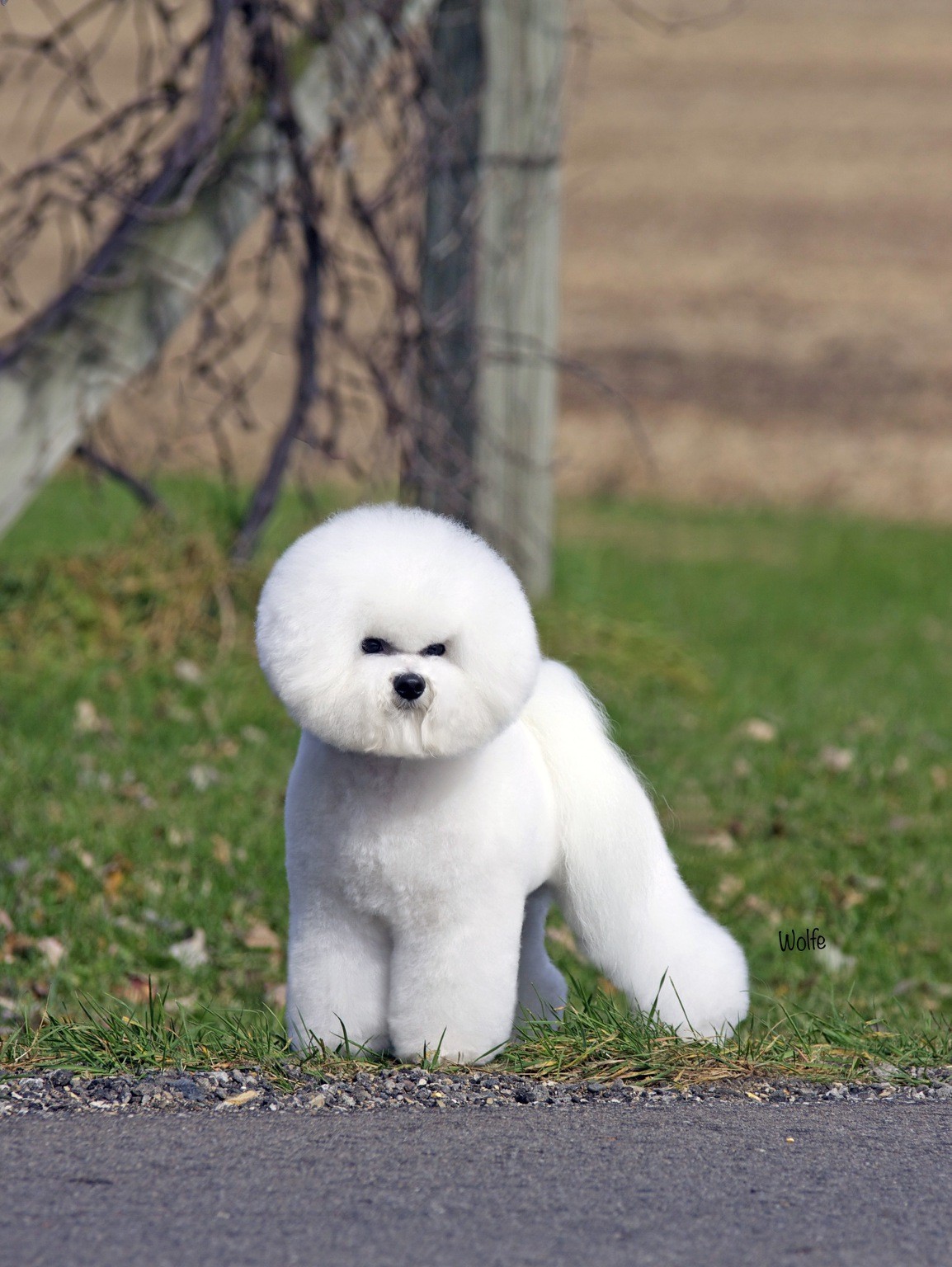 Finn started his career winning a major at 7 months and it was only upward from there. His movement, coat and presence were just what we were looking for in a Bichon. On top of his show qualities, he is a loving and gentle soul as a pet. 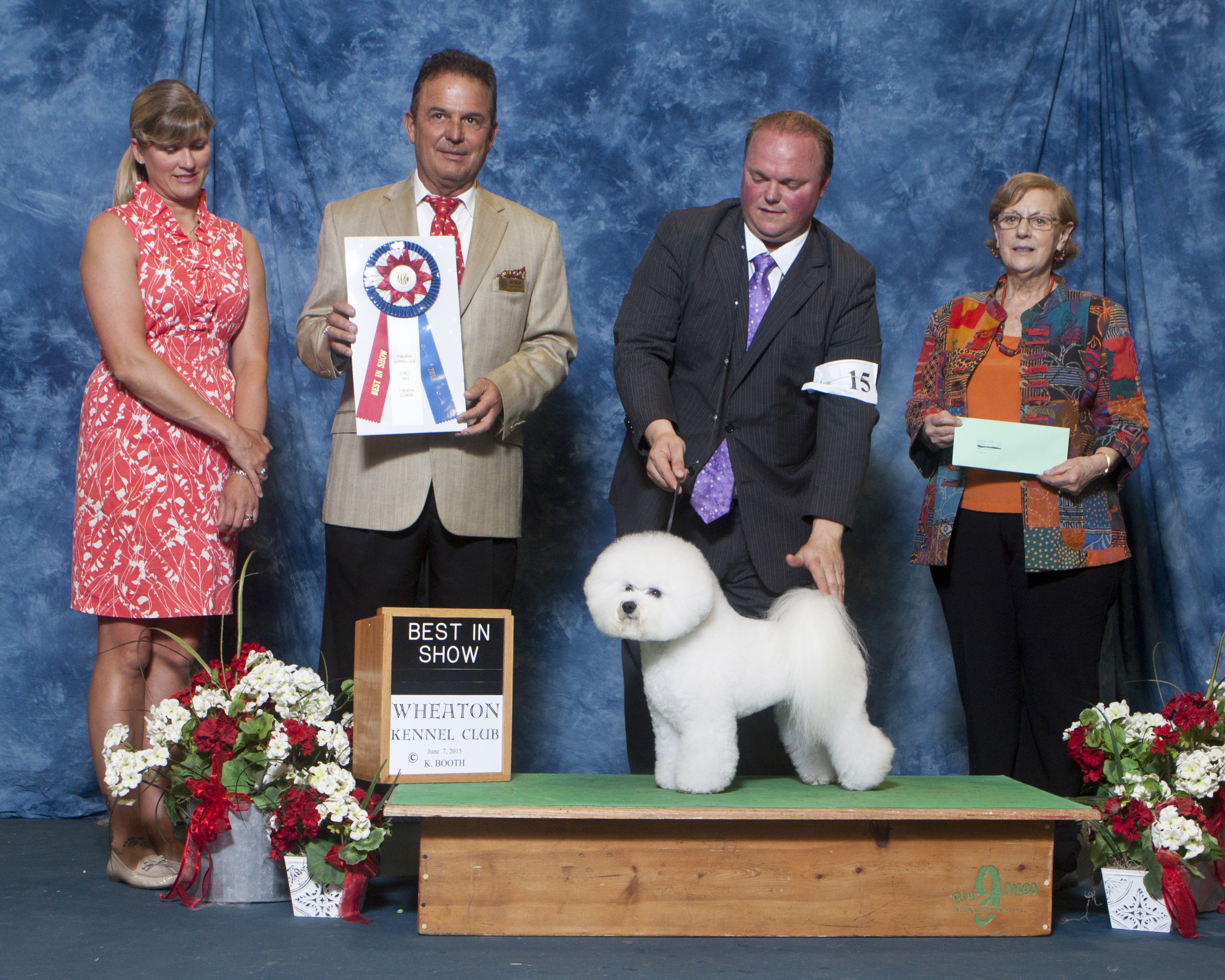 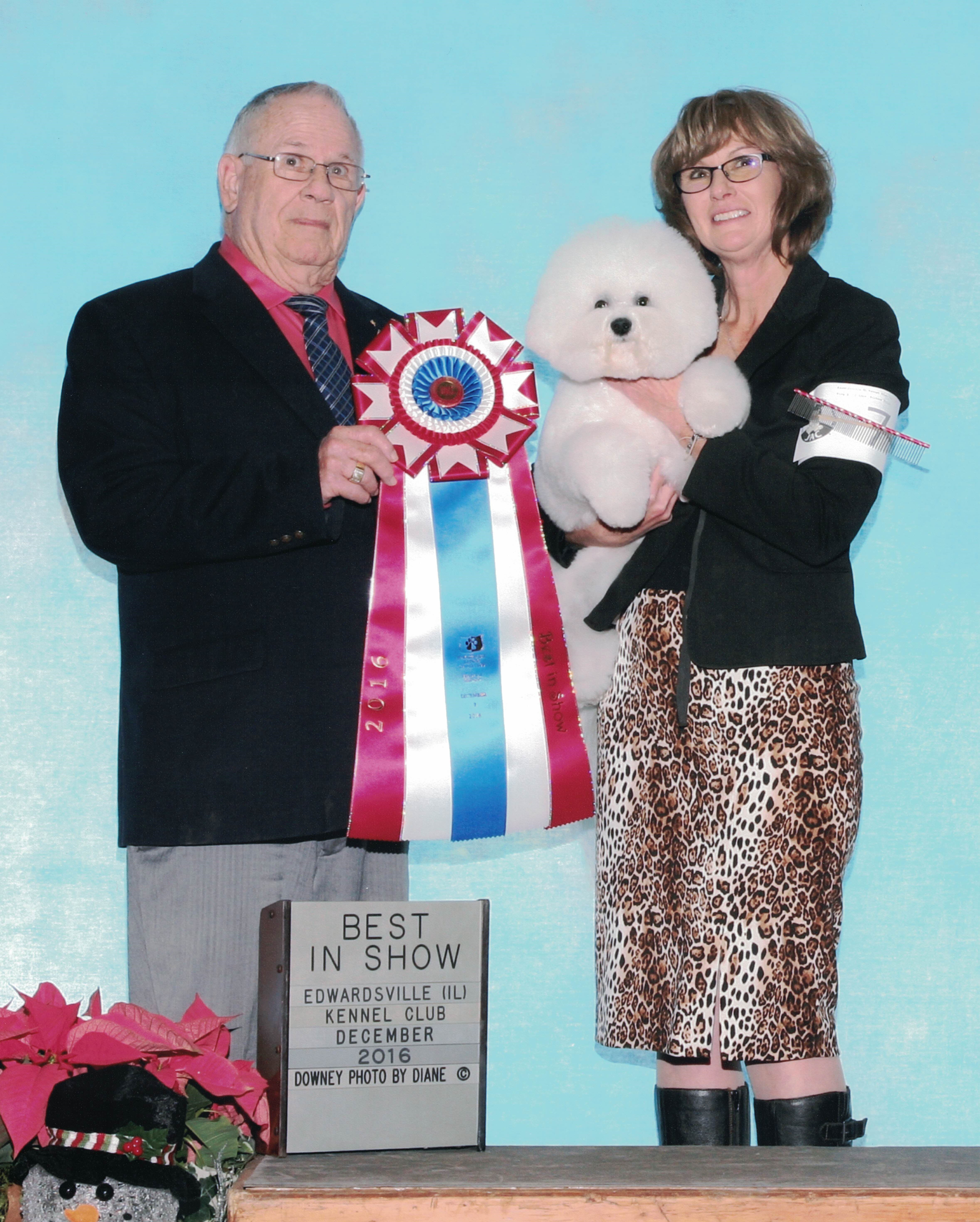 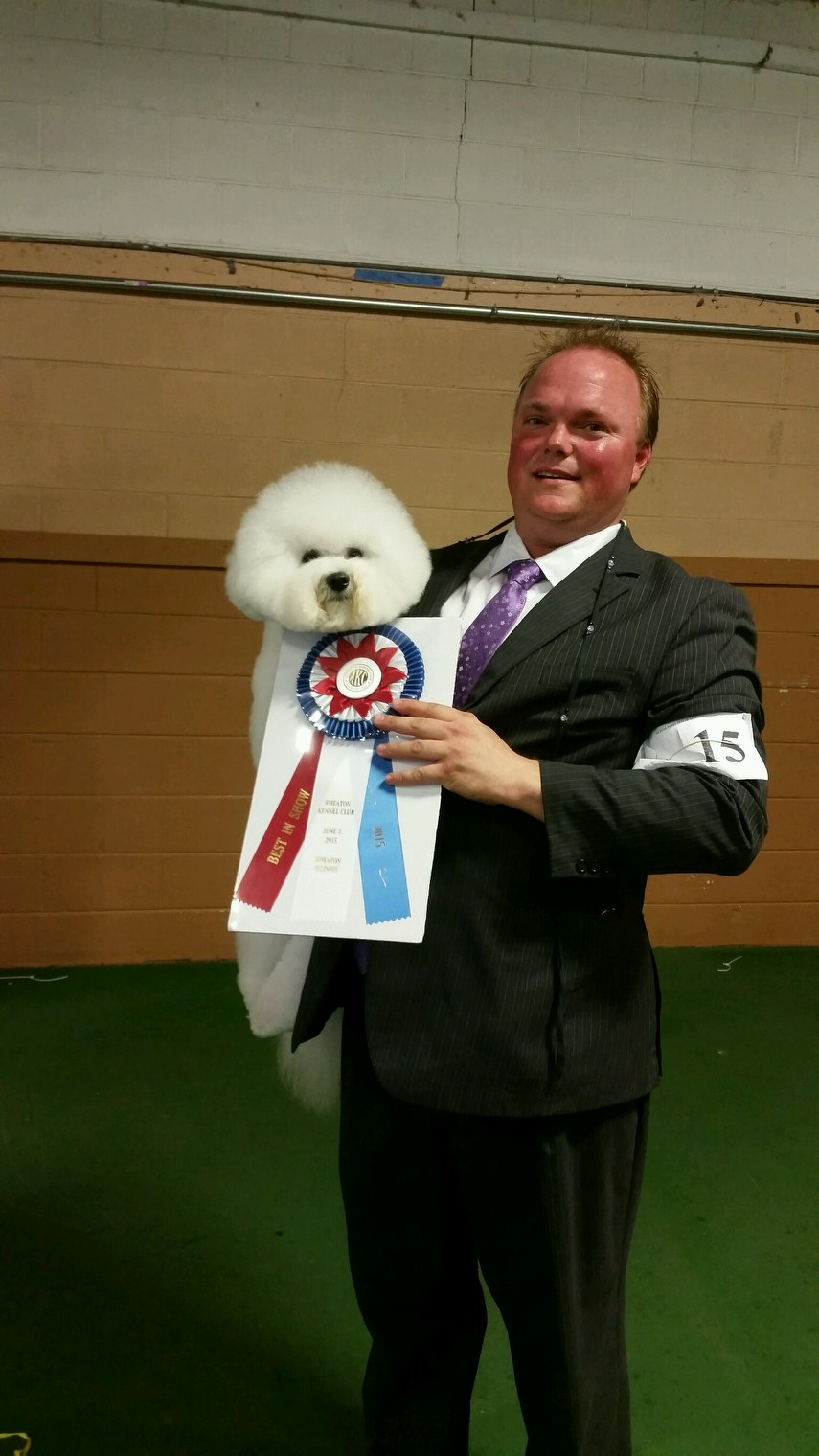 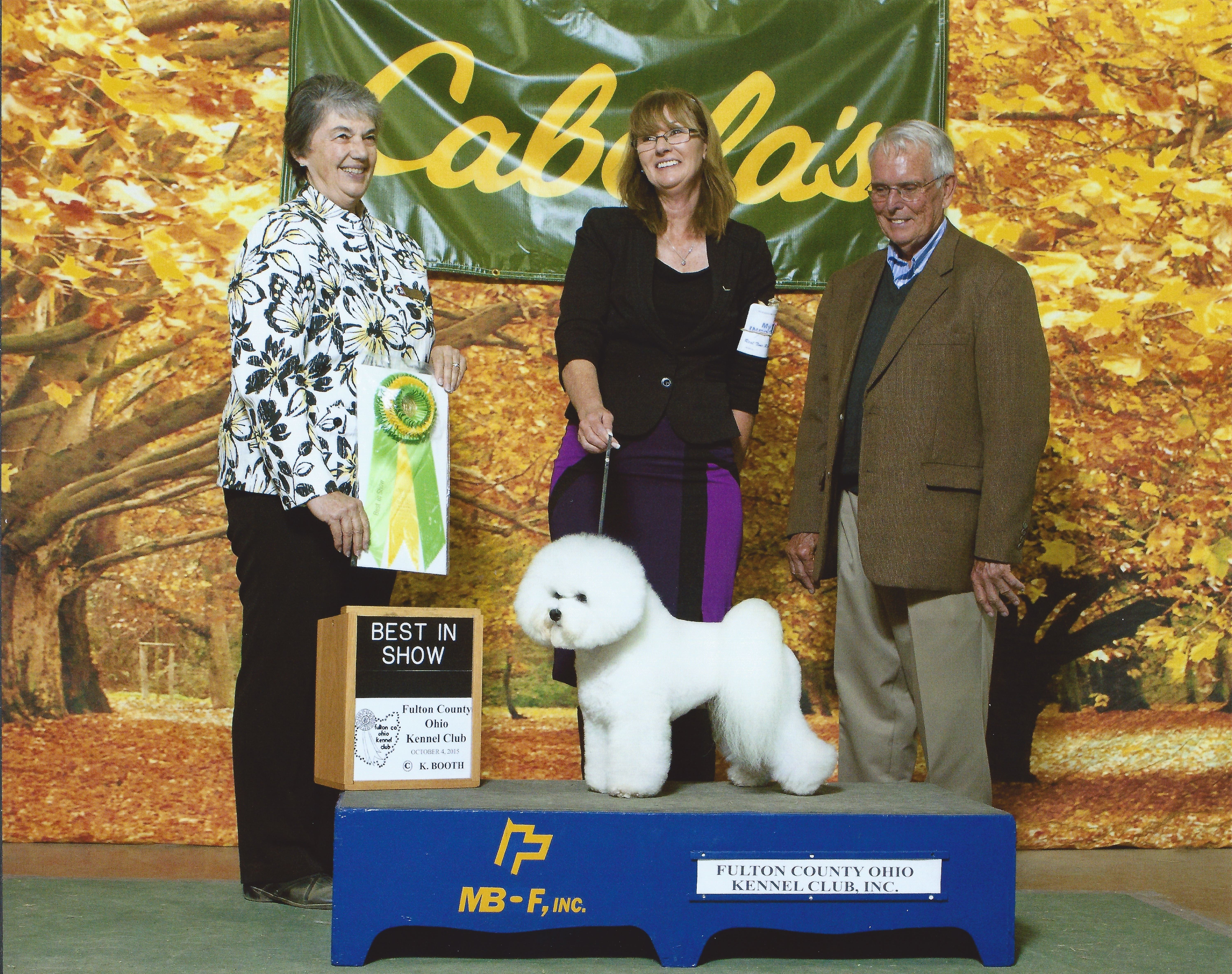 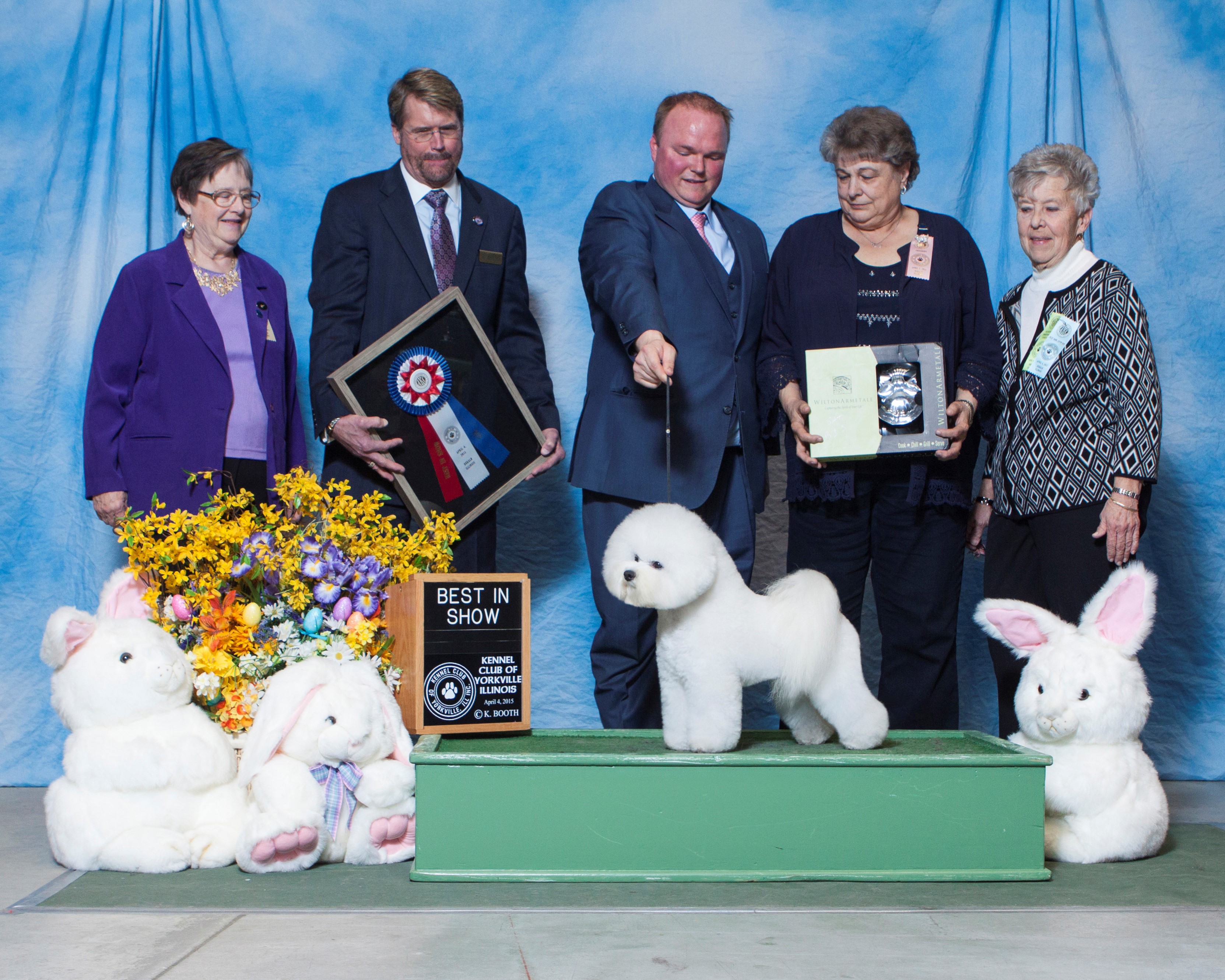 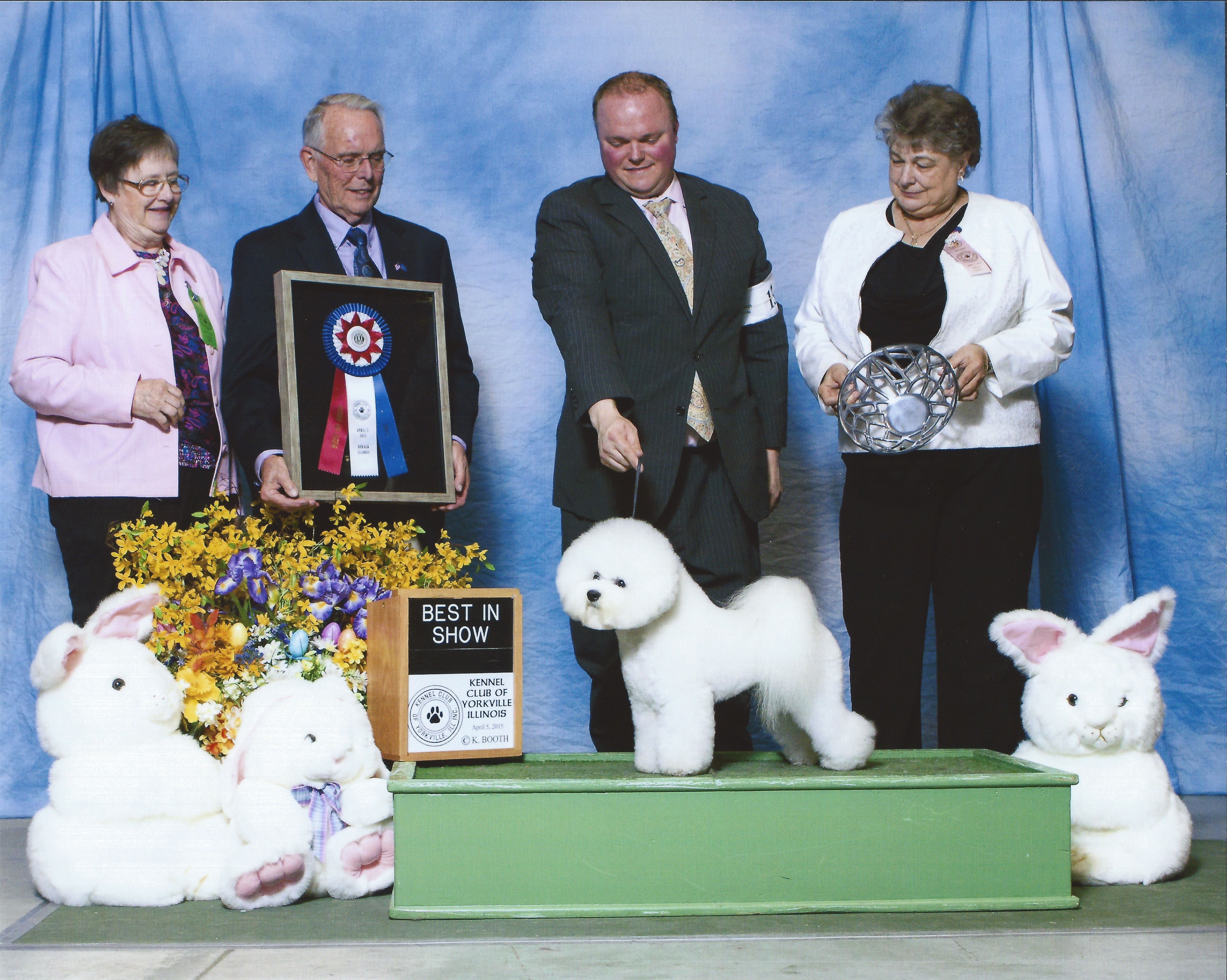 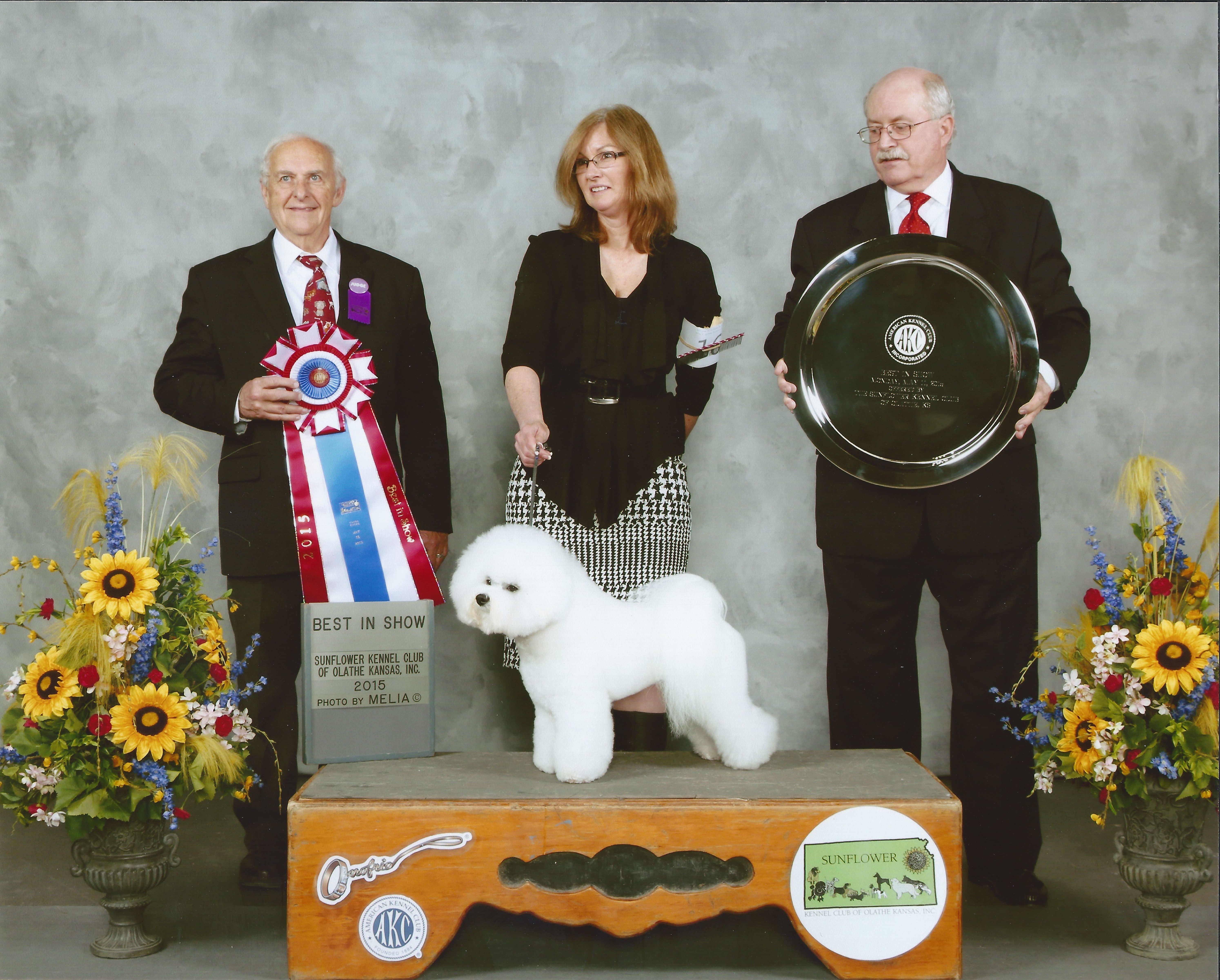 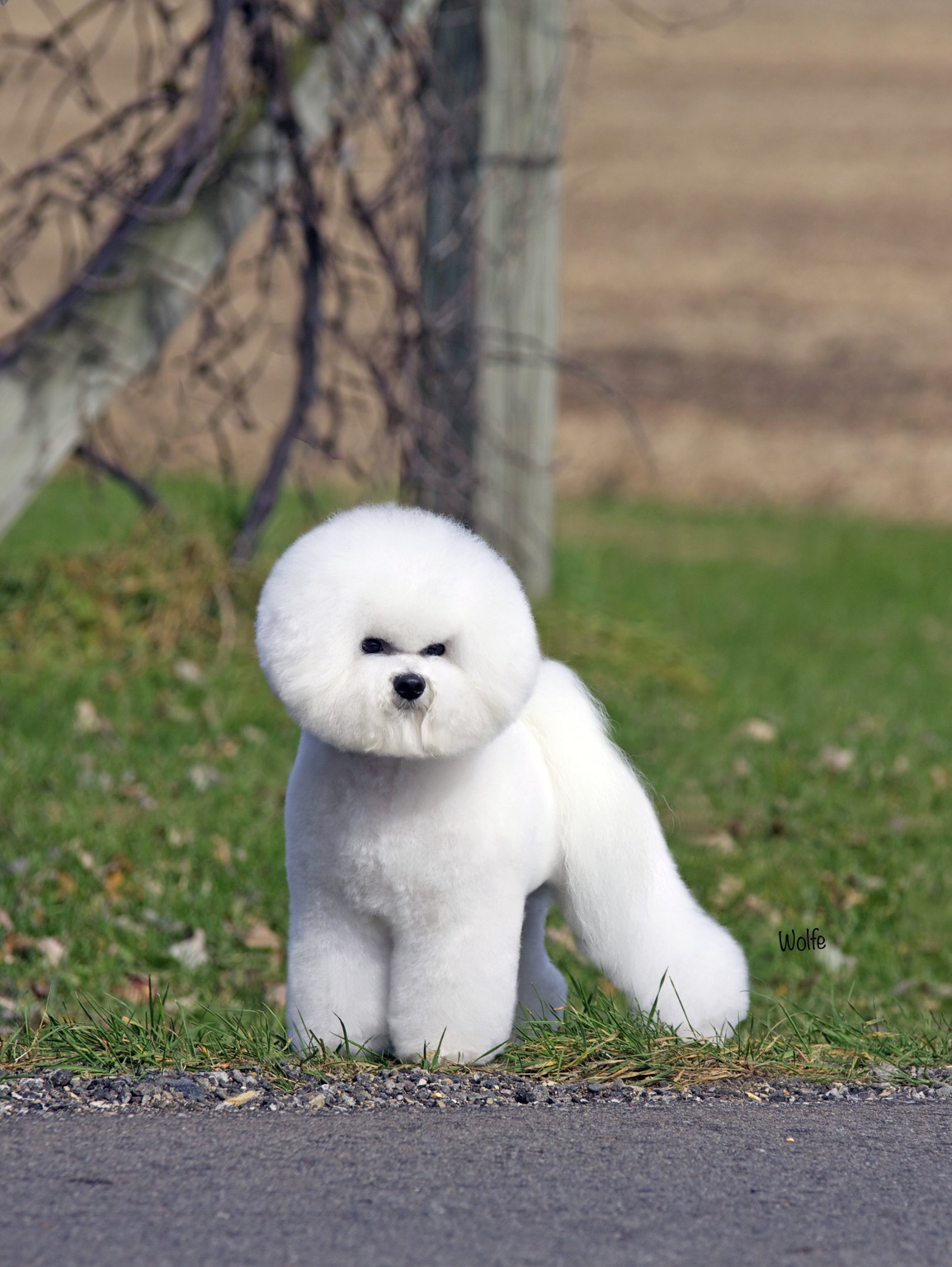